The Gender of Medication

Have women been taking the wrong doses of drugs? Too often the answer is yes – fortunately, some scientists are seeking solutions 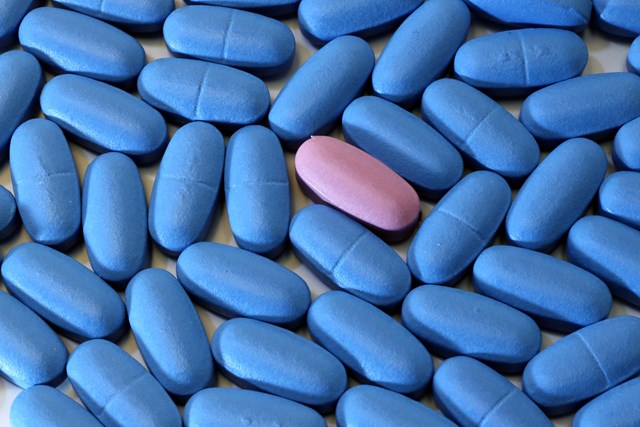 You wouldn’t give a toddler the same dose of ibuprofen that you, an adult – let’s assume you’re a woman – take. Likewise, should your dose be the same as a man’s?

It’s so clear when you take a moment to consider it; in the article “Should medicine be gendered?” (which also cites Weizmann Institute research), the BBC’s Science Focus nutshells it for us: “Men and women have completely different biologies, and yet doctors prescribe the same drugs and doses to everyone, regardless of sex.”

Gender differences in medications are a serious public-health issue, in no small part because drug development, clinical trials, and dosage are often based on male subjects, despite the fact that body size, metabolism, hormone production and levels, and the like affect how effective drugs can be. 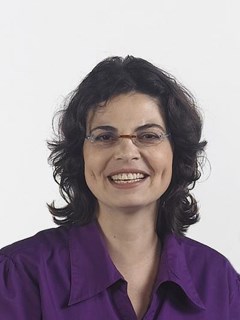 Tali Kimchi hopes that her research “will contribute to improving the development of drugs targeted to the different sexes, and in particular, will enable an analysis of the effect of certain drugs on women.”

Effectiveness aside, there can be serious harm. According to the NIH-published paper “Sex Differences in Pharmacokinetics and Pharmacodynamics,” the FDA “has suggested that women experience more adverse events than men, and those adverse events are more serious in women.” And of ten drugs removed from the market over a three-year period, eight “were withdrawn because of evidence of greater risks of adverse effects in women,” reports the GAO.

Gender dissimilarities were quantified in the Weizmann study cited in Science Focus: “Every cell, male or female, contains around 20,000 genes. Although these genes are virtually identical between men and women, [the Weizmann research] found that around a third of them are activated (‘expressed’) differently in men and women.”

Shmuel Pietrokovski and Moran Gershoni, who conducted the study, also showed that some diseases seem to “prefer” one gender over another. Their work helps pinpoint the specific disease-related genetic differences – which, contrary to what one might think, occur in tissues common to everyone and not only in sex-related organs.

Even the way a disease manifests can be gender-based; after untold numbers of women’s lives were unnecessarily lost because their heart attacks were misdiagnosed, we finally learned that their symptoms of heart attack are different than men’s – so shouldn’t the way we treat illness be different, too?

The genomic variances also appear in the brain and affect our behavior … and not just in the “Men Are From Mars” sense.

Weizmann’s Tali Kimchi showed that a specific protein in the brain affects the genders in profoundly different ways: altering its levels reduced aggression in male mice and increased it in females. Her work could help develop models for studying diseases – particularly neuropsychiatric conditions such as schizophrenia, autism, depression, and alcohol dependence – that manifest differently in men and women.

This is the kind of research crucial to the development of drugs that are beneficial to both genders – but there is a long way to go.

After all, as Science Focus says, “medical science over the past century has been based on only half the population.”

◅
Previous Post A Damaging Storm's Nourishing Side
Next Post Before Coronavirus: Crisis Response at the Weizmann Institute
▻
comments powered by Disqus