Will AI Tell Us What Whales are Saying?

A team of scientists, including Weizmann’s Shafi Goldwasser, aim to use artificial intelligence to understand whale intelligence 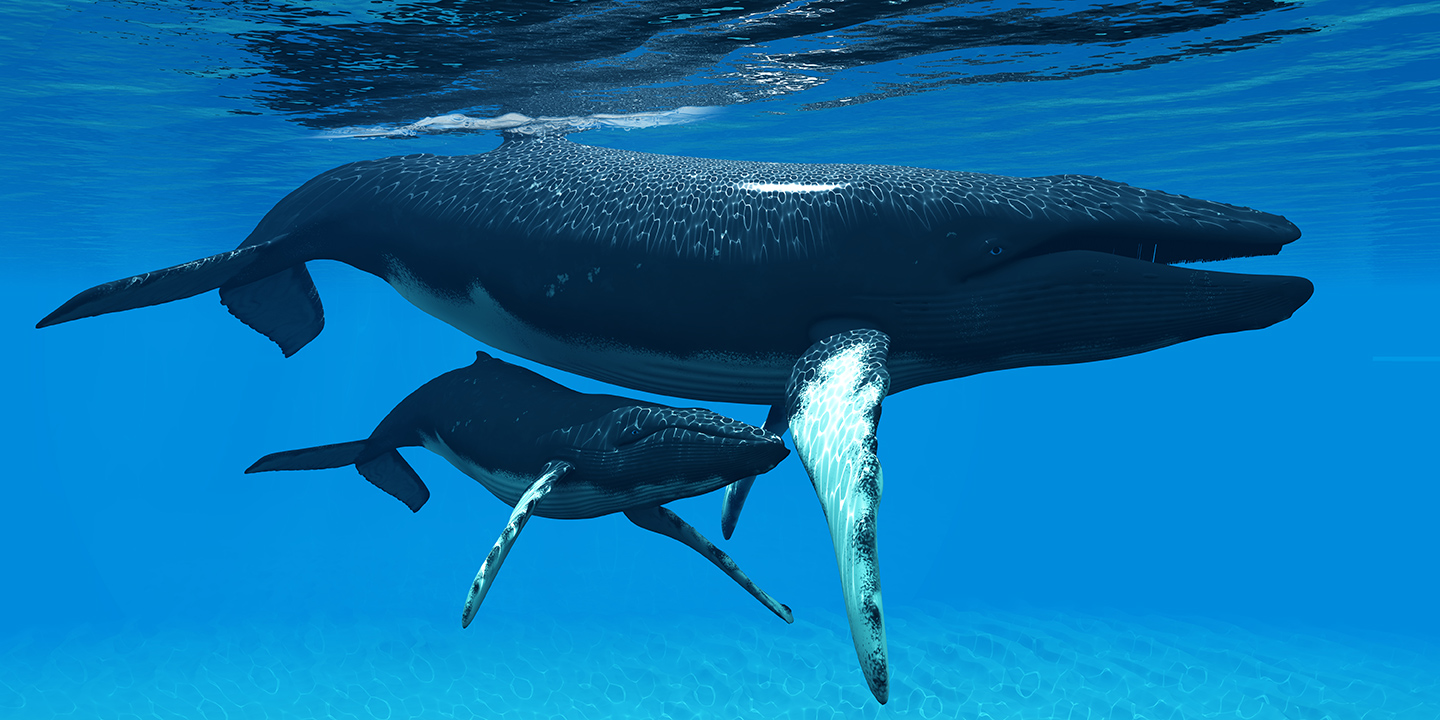 Can you hear me now? Project CETI’s mission states that “Through an understanding of a non-human species and showing the power of collaborative research, CETI aspires to deepen our relationship with life on earth.”

In the 70s, an album was released that shared something remarkable, even transformative: recordings of humpback whales singing. The whalesong on the soon-to-be-a-hit album moved people worldwide, and the raised awareness led to the “Save the Whales” movement. Half a century later, technology has evolved a bit from LPs and may be able to help us understand these highly intelligent, mysterious mammals and their eerie songs, their clicks and whirrs.

A team of scientists recently announced Project CETI (for CEtacian Translation Initiative), a five-year undertaking that aims to unravel sperm whale communication. Described by National Geographic as “likely the largest interspecies communication effort in history,” it brings together experts in linguistics, robotics, machine learning, camera engineering, and beyond.

One of the projects’ founding scientists is famed Weizmann Institute cryptographer Shafi Goldwasser, who is so prolific that when The Curiosity Review learned of her involvement with Project CETI, we could only assume that Shafi’s esoteric research has enabled her to duplicate herself.

In addition to being on Weizmann’s faculty, she is a faculty member at MIT and recently became director of Berkeley’s Simons Institute for the Theory of Computing. A 2012 Turing Award winner (Weizmann’s third!), her breakthroughs include laying the groundwork for online security by developing zero-knowledge proofs.

Shafi’s interest in whalespeak was piqued at Harvard in 2017 when, as a Radcliffe Fellow, she happened to walk by another fellow, marine biologist David Gruber, who, in turn, happened to be playing whale codas (clicks) on his laptop. 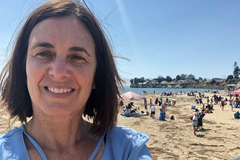 Upon hearing the codas, Shafi said “Those are really interesting—they sound like Morse code.” She asked Gruber to make a presentation to her Radcliffe group on machine learning, a form of AI that is particularly adept at finding patterns.

Clearly Gruber’s presentation—and the whales’ codas—resonated; many of those Radcliffe fellows became founders, along with Shafi and Gruber, of Project CETI. (Another CETI team member? Roger Payne, whose discovery that whales sing led to that 1970 album.)

Project CETI depends on the continued advance of AI, which is transforming fields as varied as astrophysics, personalized medicine, and climate change (and is the focus of Weizmann’s new AI Enterprise for Scientific Discovery). AI is now so advanced that it can translate between human languages without a key—an ability that Project CETI hopes will work for other species as well.

In order for AI techniques such as machine learning to be effective, they need tons of input. Hopefully it will be coming soon, as CETI engineers are already constructing specialized A/V devices to record millions of whale codas. The technique holds tremendous promise: using the limited recordings available, a computer was recently able to identify individual whales from their sounds almost 95% of the time!

The ability to recognize individuals is important because scientists need to connect communications with actions. As National Geographic writes, “The key to unlocking whale communication would be knowing who the animals are and what they’re doing as they make their sounds.” The team will also work to quantify elements such as language architecture.

Another benefit of using AI as a tool for understanding animal communication? AI is not sentimental. It is difficult for humans to filter out our own bias; we WANT the whales to be saying something, for there to be intelligence and purpose and meaning. AI does not anthropomorphize.

What if Project CETI does not succeed? As with the best basic research, failure is an option; the lessons learned will still be valuable. National Geographic says, “Even if CETI never cracks the sperm whale code, researchers are bound to make significant advancements in machine learning, animal communication, and our understanding of one of the world’s most mysterious creatures.”