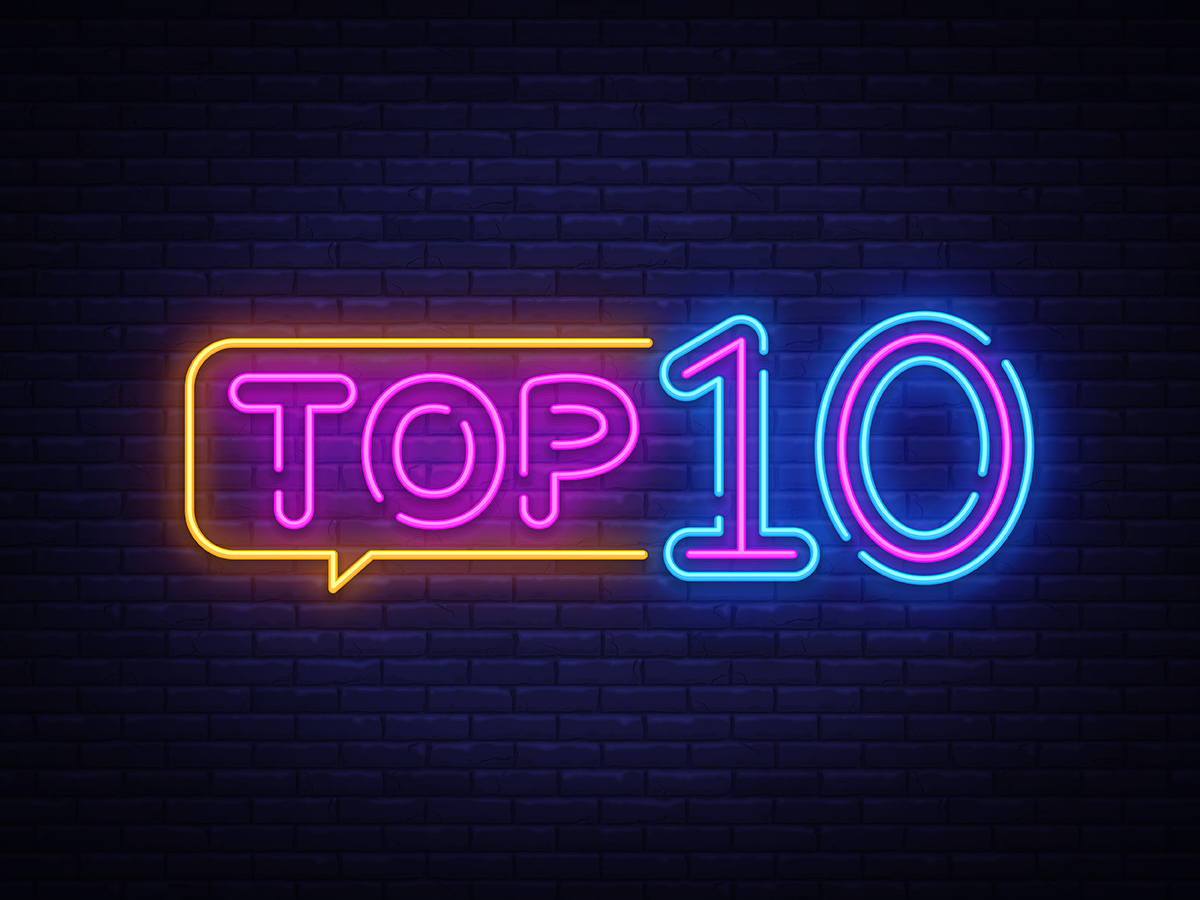 From Hawking radiation to scorpion pincers to the “love hormone,” these studies may not have grabbed the most headlines this year, but they sure got our attention

It’s time again to look back at the previous year and honor the best in any number of fields: movies, books, music – and, of course, science! Choosing only a handful of achievements was challenging, as Weizmann Institute scientists produced some truly amazing work in 2019. Our Top 10 may not have made the most headlines, but are more than worthy of the spotlight: they’re important, compelling, hope-giving … even fun.

In no particular order, here are The Curiosity Review’s Top 10 Science Stories of 2019:

Keep coming back to The Curiosity Review in 2020 for more incredible tales from the lab!